Why You Should Back Up Your Device Drivers 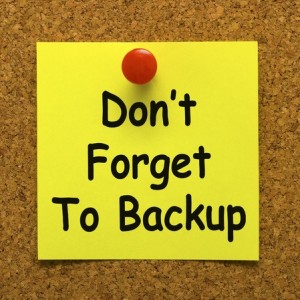 Installing and maintaining device drivers can be a chore, especially if you have to constantly download, and install drivers from the internet, or using the CD-ROM that came with the device you are connecting to your computer.

You can take care of that part by downloading a device driver scanner from the internet. The scanner will automatically scan your device, and identify the drivers which need to be updated. You simply have to click, and the drivers will be updated right away.

In addition to the reasons mentioned here, you would know that it can be a real pain to locate the drivers you need online. If you have a backup for each device driver on your system, you won’t have to search for a driver, at least for the foreseeable future. It can be a huge convenience as you can escape the hassle associated with updating and upgrading device drivers.