Most Common Driver Problems You Are Likely to Face 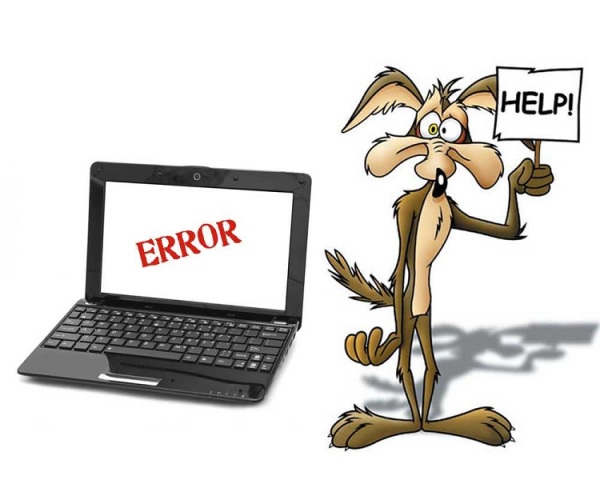 Most people don’t realize this, but a majority of the problems they face when using their computer or laptop are related to the device drivers installed on it. Often, a driver is outdated or corrupted and needs to be repaired or upgraded. Or, it is quite possible that the system lost the driver which was installed and you have to install it again.

In either case, it can be a hassle for you to deal with. Therefore, it’s important that you learn about the most common driver problems you are likely to face. This way, you will at least be prepared to deal with them and can save time and hassle.

So, without further ado, let’s look at a few driver problems which occur commonly:

This is a common error you see when installing a device driver. The reason for this is more often than not, a problem with the driver. A simple solution to this problem is to update the driver from the internet to save you further hassle. Once the correct version of the driver has been installed, the device will start working properly.

Driver Needs to Be Reinstalled

It’s fairly obvious from the title what the error entails. Again, the issue is with the installation process. Generally, this error occurs if a driver hasn’t been installed properly. It may also be the case that the driver was not installed completely and installation stopped at some point during the process, which is why your computer cannot recognize the driver.

The best option here is to first remove the driver from your system and then install it again. Conversely, you can simply update it. That may solve the problem and save you the hassle involved in re-installation.

Driver May be Corrupted

This might solve the problem and you would be able to install the driver properly. If it doesn’t work, update the driver.

For the latter, you will need to download device driver software first, or else it will take a lot of time for you to find, download and install the correct driver.