Why Some Hard Drives Last Longer 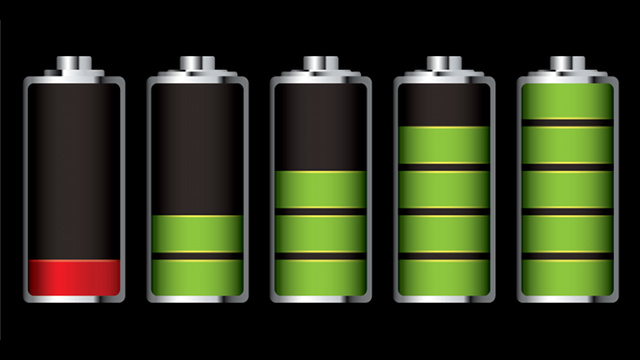 Hard disk drives act as the primary storage devices on computers and are one of the most important of all the components that make up a computer. Without them, our PCs would be nothing more than slightly intelligent calculators that can hold a few bits of data at any given point in time.

The one thing that most people are not aware of is the fact that the hard drives that are on their computers are not infallible. What this means is that there is always the possibility that the one that is on your PC will, without warning, fail, leading to the loss of important data.

The Importance of Backing Up Data

That is the reason why it is important for you to back up all the important data that is on your computer: to avoid the kinds of losses that occur whenever hard drives fail. Today, this is simple enough and can be achieved through the use of any of the free cloud storage services, including Dropbox, that are out there.

Why Do Hard Drives Fail?

There are a number of reasons why your hard drive may end up failing. Although most of these are difficult to predict and prevent, there are things that you can do in order to make sure that your hard drive remains alive for a longer period.

The traditional hard drive is composed of a number of platters that run at several thousand revolutions per second. The fact that they have moving parts is one of the major vulnerabilities that are inherent with hard drives. Hardware issues are one of the major reasons why they sometimes fail. Where this occurs, it is usually the case that nothing can be done to repair the drive, although the damaged part can sometimes be bypassed.

We have already mentioned that hard drives are the place where everything that is on a computer is stored. This includes the operating system, drivers, and all the other software that make up the computer. Software errors are another of the many reasons why a hard drive may end up failing.

Why Some Hard Drives Last Longer: Scan and Review Your Computer with DriverAssist from SafeBytes

Major reasons why you may encounter problems with your computer’s hard drive are the errors that occur as you use your PC on your daily basis. Driver problems are also another of the major issues that occur on a computer.

A computer’s drivers are an important type of software through which the operating system communicates with the hardware components that make up the computer. It is important for you, therefore, to make sure that all the drivers that are on your PC are kept up to date in order to ensure that you do not encounter these errors.

In order to do so, we recommend that you use DriverAssist from SafeBytes. DriverAssist is a safe-to-use device driver management utility that has been designed to automate the driver updating process, thus ensuring that all your computer’s hardware, including the hard drive, do not develop fatal errors. DriverAssist comes with the ability to identify all the major drivers that can be found on a computer, including some that Windows itself is not able to identify. It does this through its advanced driver identification utility, which ensures that every driver that is on your PC is kept up to date. Having up-to-date drivers and keeping your system fully optimized are two major factors that make hard drives last longer.