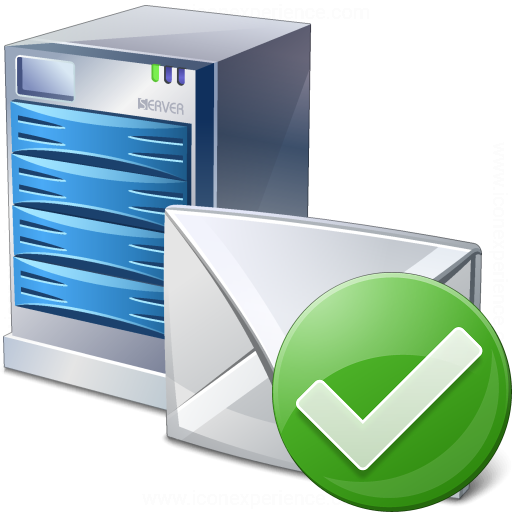 Although many gaming enthusiasts cheered when Sony announced, some time ago, that the PS4 DualShock controller would now work on Windows computers, things did not turn out to be as simple as everyone would have hoped they would be.

The major challenge in this regard comes from the fact that the DualShock controller is not quite plug-and-play, as is the case with Microsoft’s own Xbox One controllers. In fact, although the process is simple enough, those who are hoping to use the PS4 DualShock on their computers need to actually download an additional piece of software. In order to get going, here is what you need to do:

In order to start using your PS4 DualShock controller on your PC, you need to first download DS4Windows, a piece of software that has been designed to fool your computer into thinking that the PS4 controller is really an Xbox Controller.

Once you have downloaded the DS4Windows software, installing it onto your computer should be simple enough. DS4Windows is downloaded as a zip file, which contains two files, one of which, the DS4Updater.exe, will be useful when updating the PS4 DualShock controller drivers in the future. However, right now, the file that you need is the DS4Windows.exe, on which you can double-click in order to get the needed software installed on your PC.

Connect the PS4 Controller Via USB

Now that you have your PS4 controller set up for use on your PC, it is important for you to make sure that all the drivers that are needed in order to keep it running are always up to date. While there are a number of ways you can do this, the easiest includes the use of DriverAssist from SafeBytes.

DriverAssist is a safe-to-use device driver manager that ensures that all the hardware devices that are connected to your PC, including the game controllers, continue to function as they were designed to. It does this by constantly updating the drivers that are needed to keep everything running smoothly.

The good thing is that DriverAssist is made by SafeBytes, a Microsoft certified partner. What this means is that you can safely use it on your computer.

DriverAssist comes with Driver Intelligence, which enables it to identify every piece of hardware that is connected to your computer. It then checks to see if there are new drivers for any of these devices. Once it has identified drivers that need to be updated, DriverAssist downloads and automatically installs the update onto your computer. With this nifty piece of software, you won’t ever have to worry about compatibility issues between your computer and your game controllers again.