Top 4 PC Gaming Misconceptions That Are Not True 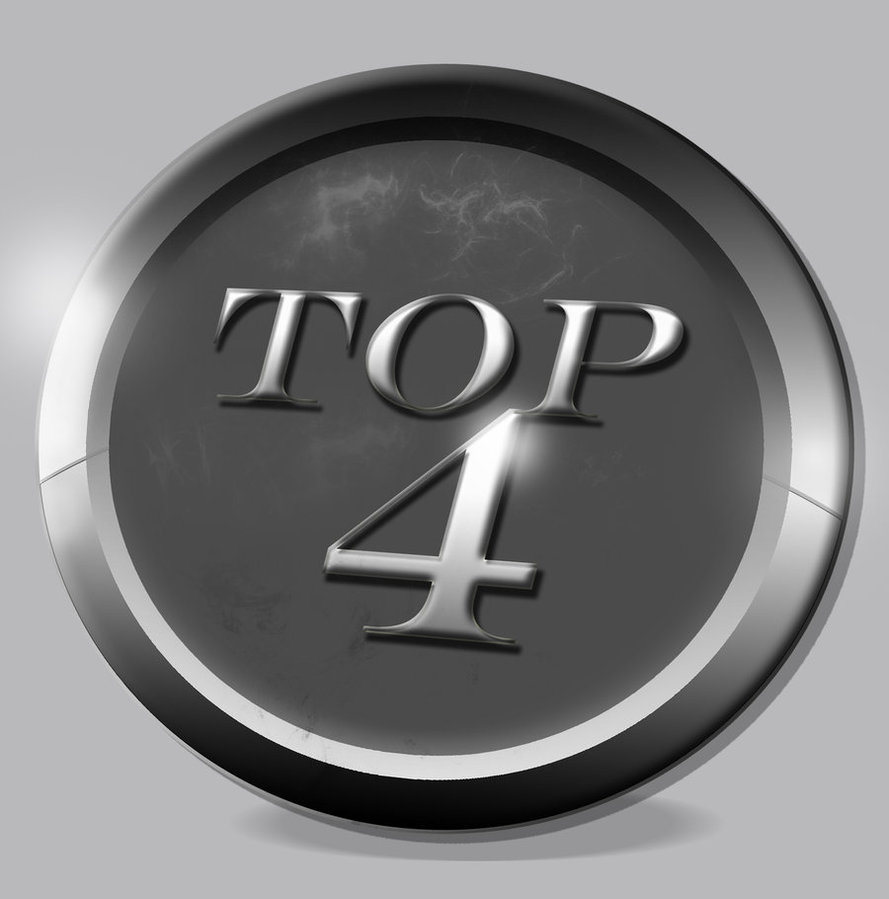 Most of us use computers nowadays, since they are very useful.

The fact that computers (and technology in general, to be honest) have advanced by leaps and bounds since the 80’s coupled with the fact that this technological evolution also includes the reduction of the price of computer parts – and by natural extension the computers themselves – makes them even more attractive for the average person.

Furthermore, since they are so affordable and have become lighter and more compact, each individual is now able to have their own PC instead of everybody in a household/dorm/office sharing one computer between them.

This in turn, has effectively multiplied the range of tasks that a computer can perform and the applications it can run, since the exact same model of computer now needs to adapt to the needs of an 80 year old woman in Paris just as well as to the needs of a 15 year old kid in New York.

Computer applications are now capable of performing many different tasks:

For this article, we will be centring on the last application we mentioned there: games.

Video games are a growing industry, raking in billions of dollars since the early 2000’s, and the industry has only continued to grow since then. They are now present in mainstream media (for better or worse) and are one of the most enjoyed pastimes the world over.

Even with this mainstream attention though, there are still many, many misconceptions that people have about gaming in general. This is not quite unexpected, since gaming is still a relatively recent past-time, and gaming’s mainstream appeal is even younger than that.

Let’s take a look at some of the most common misconceptions the proverbial “Average Joe” has about gaming, video games and video game platforms, the PC in particular.

Thanks to the leaps and bounds technology has advanced since those days, you can now get more reliable, smaller and cheaper parts than you ever could. There’s really no need to break the bank for a good gaming computer at all.

Add to this the fact that steam (and many other services that emulate it) regularly holds sales for even the most popular of games means that you can also expand your library without digging too deep into your pockets.

If that is too much work, you can use apps like Steam Link to send the video signal from your PC to your TV over your network, which will achieve the same result as the first option but with the added bonus of not having to physically move your machine anywhere. Once you have this set up, simply sit down on the couch and game away.

Finally, consider downloading Safebytes’ Total System Care for your registry cleaning needs. This handy program will boost the performance of any PC, no matter how old or beat up it is. Total System Care will:

Additionally, Total System Care is made with the user in mind:

·         Our 24/7 support team is happy to help and available by email, live chat and phone. We’ll walk you through the product and provide any assistance you should need.